how does a new thing begin? 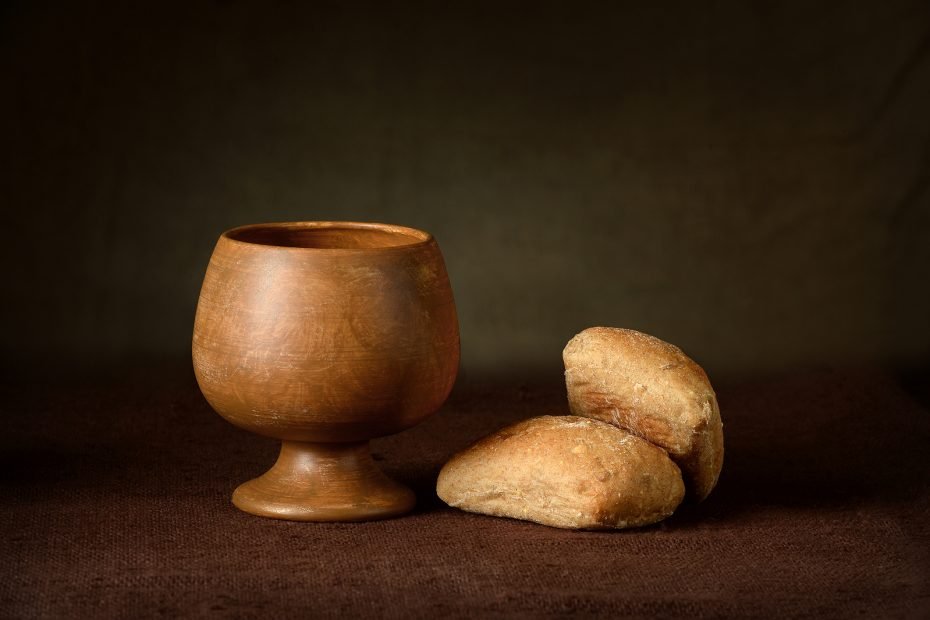 January 3, 2021, I played the video “God is Doing a New Thing” in worship for the first time. I’ve played it a few times since then. After a year of COVID-19 shutdowns, it was time to look forward rather than back. The video said something to me. So here, more than a year later, we are getting ready to launch a new web site. Not a big deal, perhaps. It took a bit of work to migrate the old content (at least some of it) into a new container. But more than that, it took some rethinking of what it meant to be church.

I started with the home page. What image would help communicate what is important at Faith Christian Church, and perhaps more than that, what is important in the Christian Church (Disciples of Christ)? Lord’s Supper has always been central to who we were as a people. Gathering around the table is a central part of who we are as a tradition. Welcoming all believers to the table no matter their background or particular beliefs was important. So I knew that we wanted an image that reflected how central the Lord’s Supper is for us and the Disciples of Christ.

You’d be surprised how many images are available to represent the Lord’s Supper. Below is one I considered.

I like the image–the idea that Lord’s Supper or Eucharist or Communion is a meal. The use of items like dried fruit and fish that are intended–at least–to look like something that would grace a table in Israel in Jesus’ time. But I thought the fish complete with head and tail might be too much.

There were images with brass and gold cups. Jeweled plates. Fancy this and up-scaled that. Images with liturgical wear and well-dressed tables.

At the end, what came to mind was an Indiana Jones movie, The Last Crusade. If you’ve seen the movie, and remember one of the last scenes, you’ll know what I mean. Indiana Jones and his father have finally arrived at the tomb that protects the Holy Grail: the cup Jesus used at the Last Supper. The task is simple and impossible: Pick the Holy Grail from a shelf containing dozens of possible chalices. Gold and silver, jeweled and plain, fancy and simple are all displayed. The bad guy in the film chooses a jeweled chalice: bad choice.

Jones studies the possibilites and chooses a simple, pottery cup. What kind of cup would a carpenter use?

And thus we have the image for the home page: